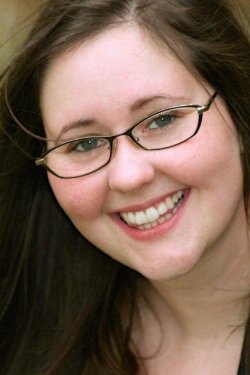 Christina Svec is the Assistant Professor of Music Education at Iowa State University specializing in elementary general music and secondary choral methods. Currently, she serves as Director of Choirs for the Ames Children’s Choirs where she conducts four ensembles consisting of singers ages 7-18. Prior to receiving a PhD in Music Education from the University of North Texas, she taught elementary/general music, early childhood music classes, and directed several church choirs in Texas. In addition to serving IMEA as Research Chair, she holds positions on various boards including ECMMA, OAKE, GIML, and, most recently, as the NAfME Early Childhood Music SRIG Chair-Elect. Dr. Svec’s research interests include research methodology/pedagogy and singing voice development. She contributed a chapter to The Routledge Companion to Interdisciplinary Studies in Singing, Vol 1: Development, and her journal publications can be found in Kodály Envoy, Update: Applications of Research in Music Education and Psychology of Music. Dr. Svec has also been a frequent conductor for various honor choirs and conference choirs around the Midwest and is thrilled to spend time with the amazing young singers in Kansas.